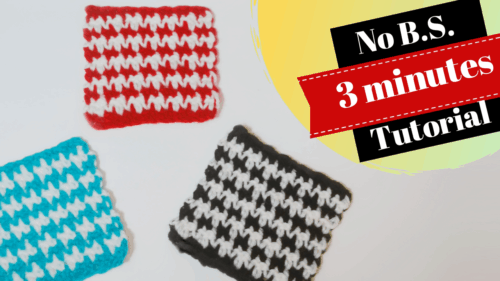 3 Minute Video Tutorial | How To Crochet the Houndstooth Stitch

The hounds tooth is an eye-catching pattern that originated in Scotland in the 1800s.  It was a woven fabric worn as an outer garment by shepherds. It’s a simple pattern made by alternating dark & light color. If you ever wondered why it is called Houndstooth, its because it resembles a dog’s tooth!

The pattern is still popular to this day in tweed and wool fabrics. It is a two-tone pattern with abstract four-pointed shapes, most often in black and white. The pattern is usually used for coats and jackets, however it can also be found on dresses and skirts.

The pattern became very popular in the 1930s. It was seen as a symbol of style & wealth. Christian Dior, who famously created a pointed court-like shoe featuring the pattern. The pattern seems to be reinvented every 20 to 30 years, it has been recreated in a slew of bright colors.

This easy crochet houndstooth stitch is one is the simplest that I have found. We will be alternating single crochet and the double crochet stitch, then switching colors at the end of each row. 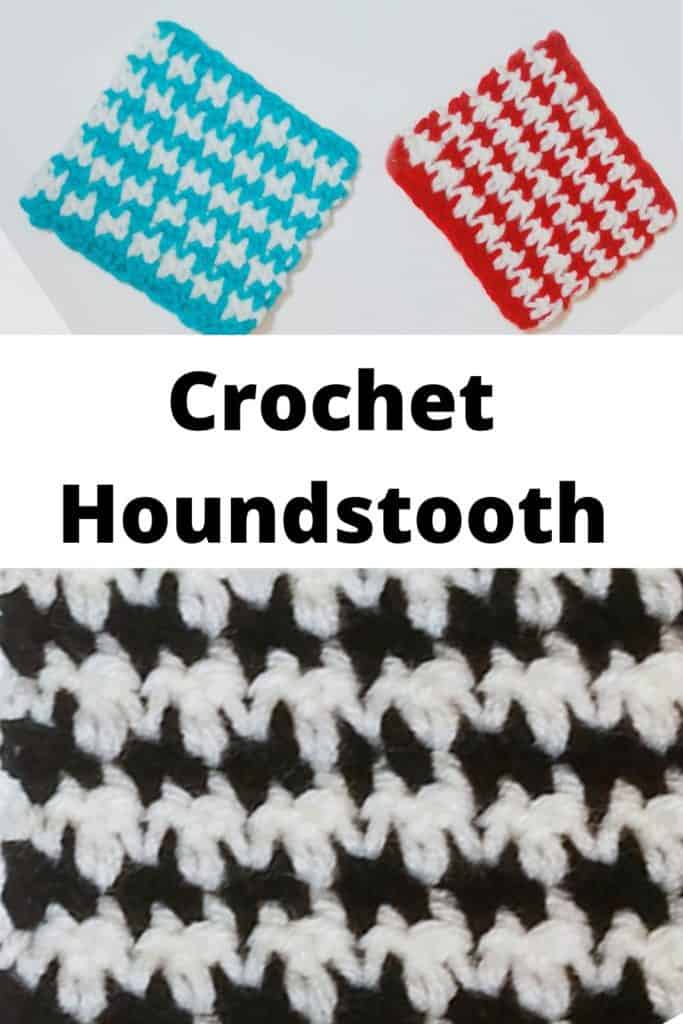 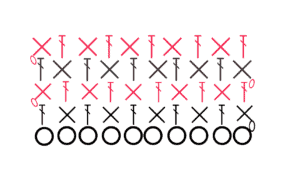 NOTE: Do not cut the yarn at the end of the rows. When switching colors you’ll be carrying the unused  yarn and working over it for an entire row; until you need it again. 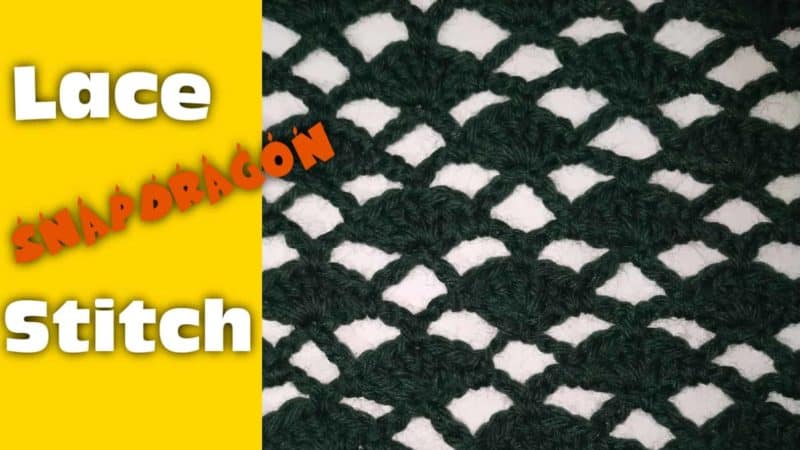 If you enjoy learning new stitch patterns, then check out how to create the Snap Dragon Stitch

Hi, I’m Alysha Littlejohn! The founder, crafter, hands & heart behind Littlejohn’s Yarn. I began my love for crochet at the age of 7 and haven’t quit. That passion grew to teaching, pattern writing, blogging & YouTube. My patterns are for every skill level of crocheter.